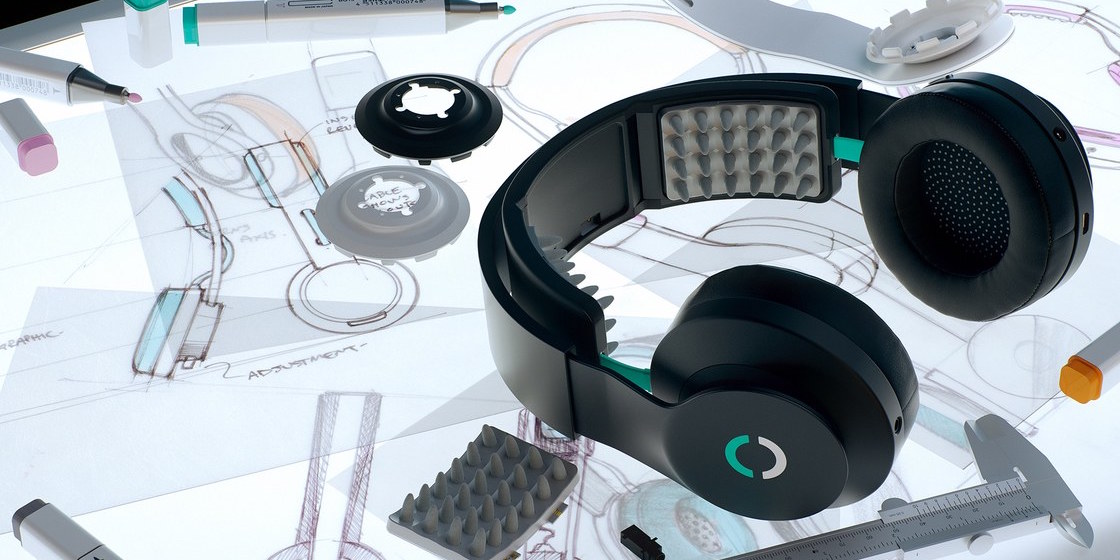 5 pieces of tech for a screen-free future

Sam Slaughter, Planner at FRUKT London, takes a look at cutting edge technology that ventures away from the screen into a new space of self-improvement and increased sociability.
Posted on 21st February, 2018 by Izzy Lee-Poulton

As tech becomes the fastest growing religion of the 21st century, events such as CES (Consumer Electronics Show) appear more like a lifestyle conference than a tech convention. This rapid rate of advancement is enabling tech to fragment and disperse into every corner of daily life. As David Pierce wrote in Wired, “even as CES continues to splinter in a thousand directions, with entire new categories of devices suddenly counting as "technology," their collective story feels more cohesive than ever”

Trend #1 (Anticipated): The internet of things will push products to become more like apps themselves. For example, Smart fridges will be able to recognize when we're low on milk and automatically order more.

Trend #2 (Unanticipated): At the fringes of public consciousness there's an increasing awareness of how tech is inhibiting our lives and our happiness. People are recognising the addictive nature of smart phones and the anxiety-inducing effect of incessant social media usage. And the press are covering these stories with an increased appetite:

These two opposing trends, we predict, will spawn a new wave of tech. A range of devices relying on interconnectivity, body movements and eventually our thoughts for instruction. This would reduce the need for us to stare at screens, hunch our backs and feed a continuous state of distraction. Therefore, we've featured 5 pieces of tech that align with these two trends and drive a self-improvement purpose or a new form of screen-free interaction. 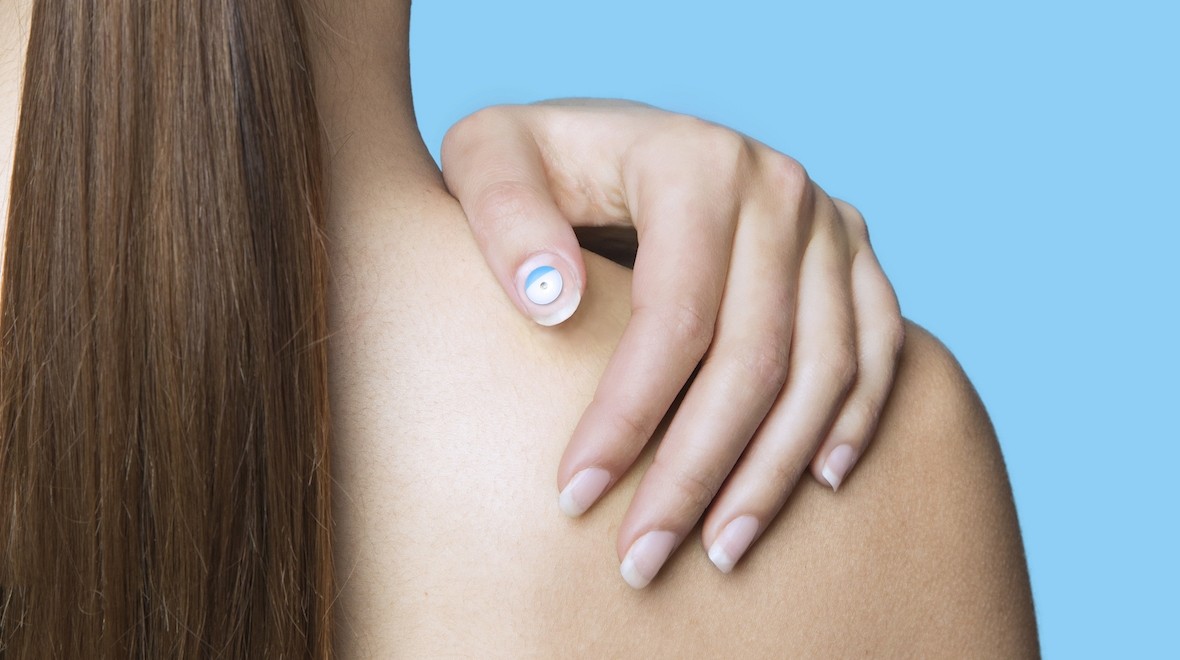 It's an exciting move from L’Oreal taking a fairly rudimentary category, with limited scope for accurate measurement, suddenly into a new, innovative space. It also neatly drives home important messages for a beauty care brand such as protection, self-care and independence. 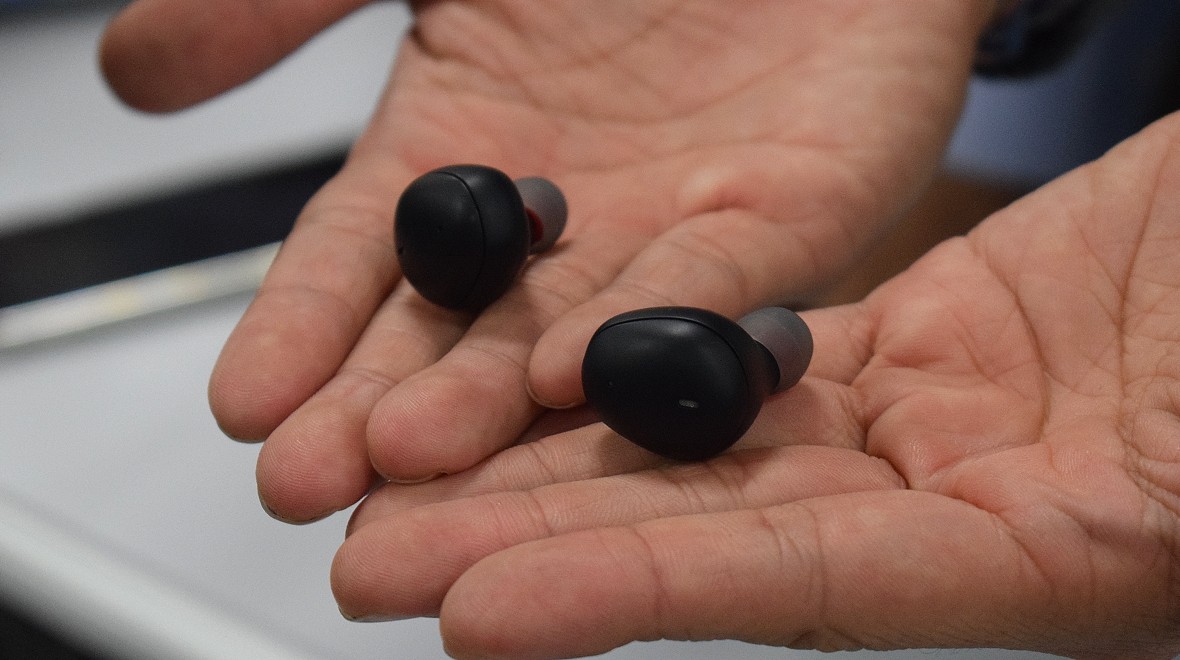 Hearables have been around a little while but they’re rapidly improving. The Mars earbuds offer real-time translation meaning you can converse in English, Korean, Chinese and Japanese or any other language you choose. A recently added features allows you to share one of the earbuds with someone and immediately have a conversation in different languages.

The use cases here are pretty obvious, while also staggering. They have the capability to open up social interactions and potentially bring different nationalities closer together, increasing society’s empathy and reducing the alienation felt by immigrants and refugees. Additionally, travelling will become easier and more accessible. This of course gives brands more opportunities to reach consumers at the point of exploration and discovery. 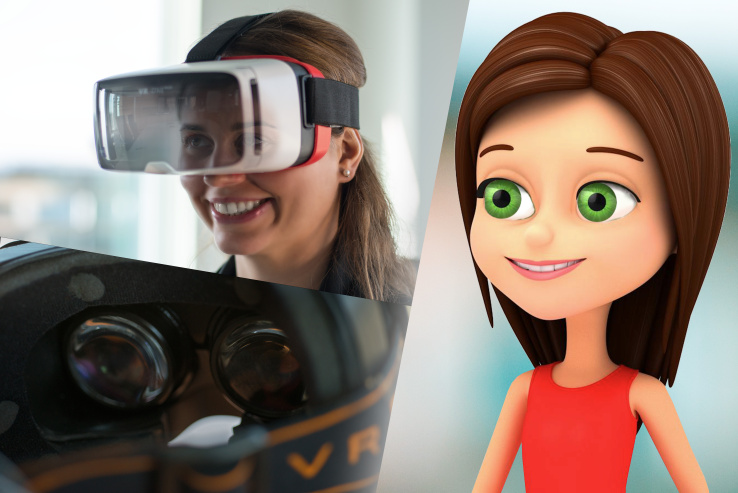 One of the leading companies, Mindmaze, proposes to make Virtual Reality a more human experience. Their MASK technology can detect expressions and be embedded into any VR headset. “By syncing the physical body in all its expressive capacity with a digital avatar, MASK allows developers to build playable characters that emote in pre-real-time.”

Gaming experiences will become hyper personalised, more realistic and social (digitally). However, the uses could go far beyond entertainment, enhancing e-commerce, health, self-help and digital media experiences. We expect this to be part of a wider trend, where AI will begin to serve us emotionally rather than materially as we know it. However, it could take some time to be adopted, “more than half (50.6%) of UK citizens are “not OK” with any form of emotion capture technology”. Although, as expected, young people are twice as likely to be “OK” with emotion detection than the old. 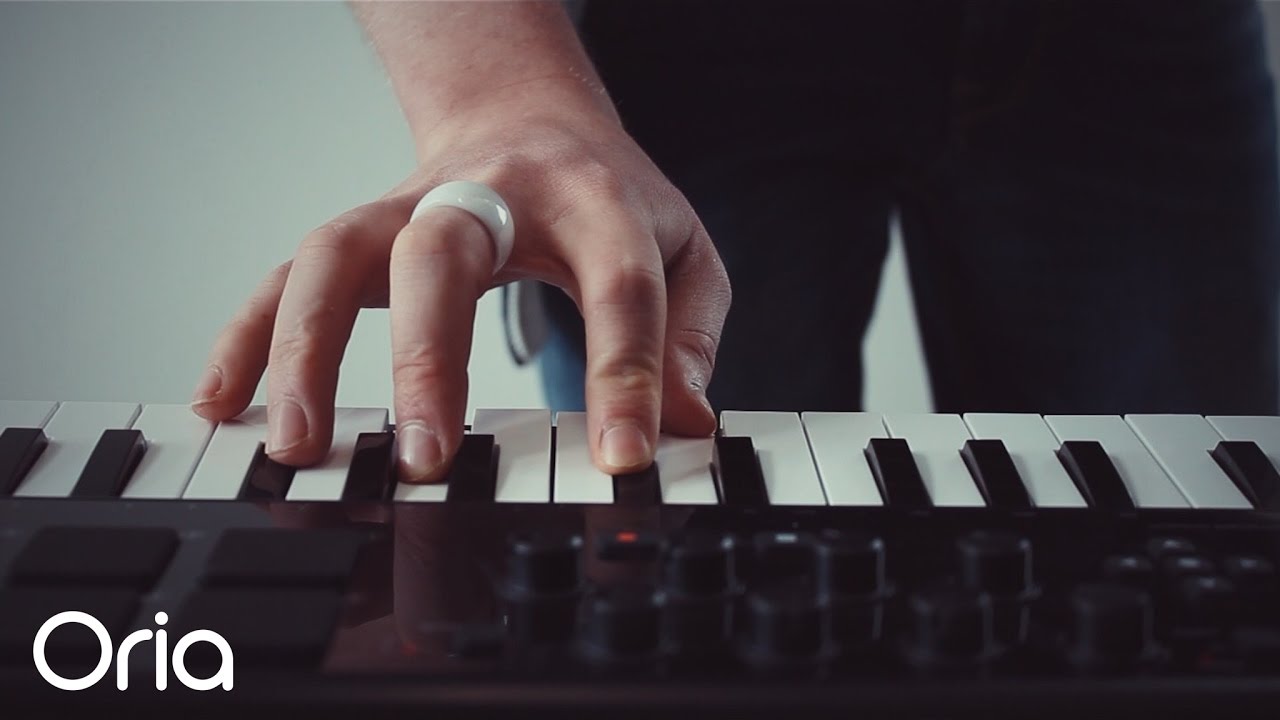 Musicians are always looking for original ways to add new components to their live show. Enhancia and Orio are two brands producing midi controllers packaged up in the form of a simple ring. Artists can add effects and all manner of creativity while playing their instruments live.

It effectively opens up a third dimension for musicians meaning they can change the sound while playing the piano. Music-wearables aren’t totally new but typically they rely on abstract movements that don’t align with classical instruments. In this instance, technological instruments are knitted into analogue experience. This will help to move artists away from performing on stage behind a laptop, which can have an asocial and distancing effect on the crowd. 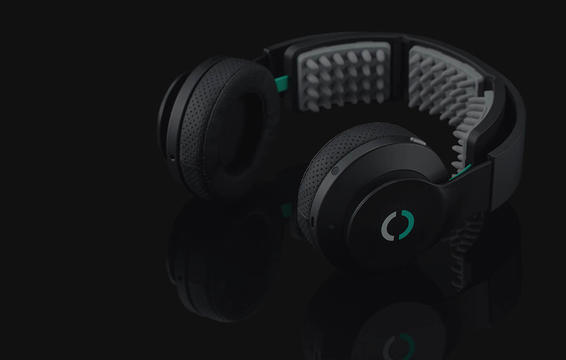 What have the US Navy Seals got that you want? Aside from immense physical abilities they’ve got devices that train them to be so. And now these gadgets are becoming available to the general public. “The Halo headset works by sending electrical signals into the brain’s motor cortex, which is the part of the brain responsible for movement in the body." It’s the very first of its kind. stimulating the part of your brain responsible for muscle movement. Ultimately speeding up the training process for injuries and athletic technique.

The first step to becoming a bionic human race. Not quite, but plugging your brain into electronic signals to improve its capabilities isn’t too far off. Tech developments in health and fitness, are likely to be some of the most exciting and life-changing advances.