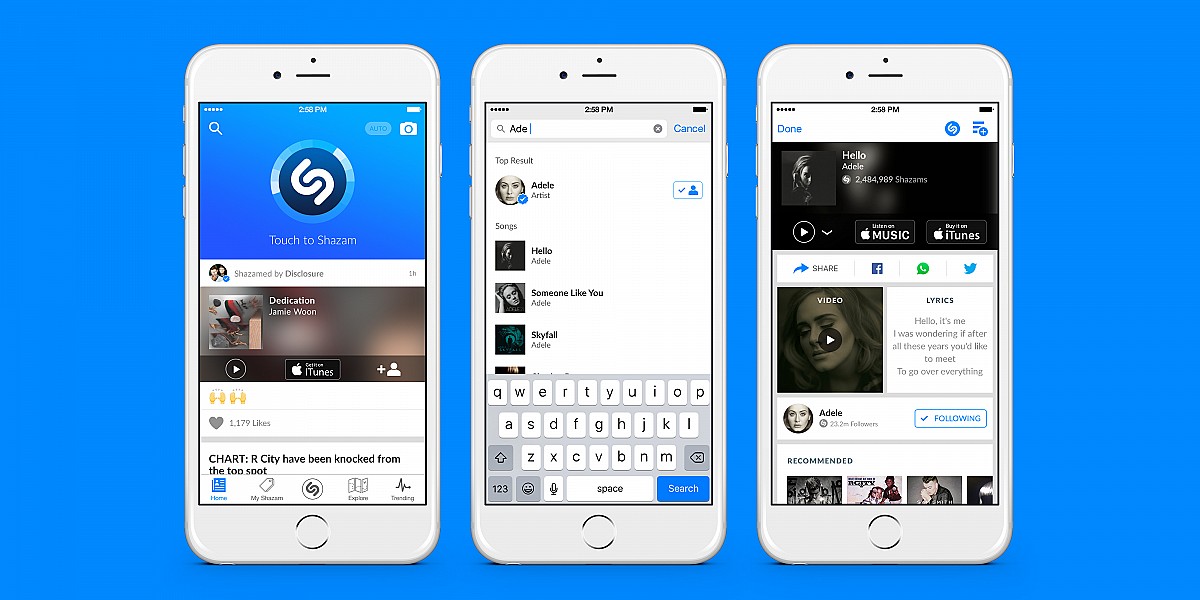 We spoke to Miles, International Head of Partnerships at Shazam, about how Shazam has moved on from being a music discovery app to so much more.
Posted on 1st August, 2017

Now that Shazam has expanded its capabilities far beyond identifying music (into AR, unlockable content such as games and video content) how do you now describe yourselves?

For a long time we called Shazam the destination for music discovery, because a single tap unlocked so many exciting options and so much information relating to music. That’s still true, but now that virtually anything can be Shazamed, we speak in broader terms about content discovery as a whole, and we like to say, “Shazam the world around you.”

Is your intention to expand beyond just music into the broader world of entertainment?

Our intention is to deliver magic to our users, first and foremost. Their feedback often dictates our next moves, but so does technology, and with each groundbreaking development, we’re able to venture into new territory that makes Shazam more useful and fun. Music was where it all started, but we’re always exploring different opportunities and mediums.

“Our freedom is actually their freedom”

You have impressively few competitors, which allows you to be partner agnostic. i.e. Apple Music, Spotify, Google, Deezer all want to work with you! Does this freedom offer any challenges for you and your app users?

We’ve worked hard to get where we are, so we can’t say we’re lucky to be in such a great spot but we are happy to be in this position! We still like to leave it up to users to choose their own path for streaming, purchasing and more. We enjoy just laying out the options for them, so our freedom is actually their freedom, too. 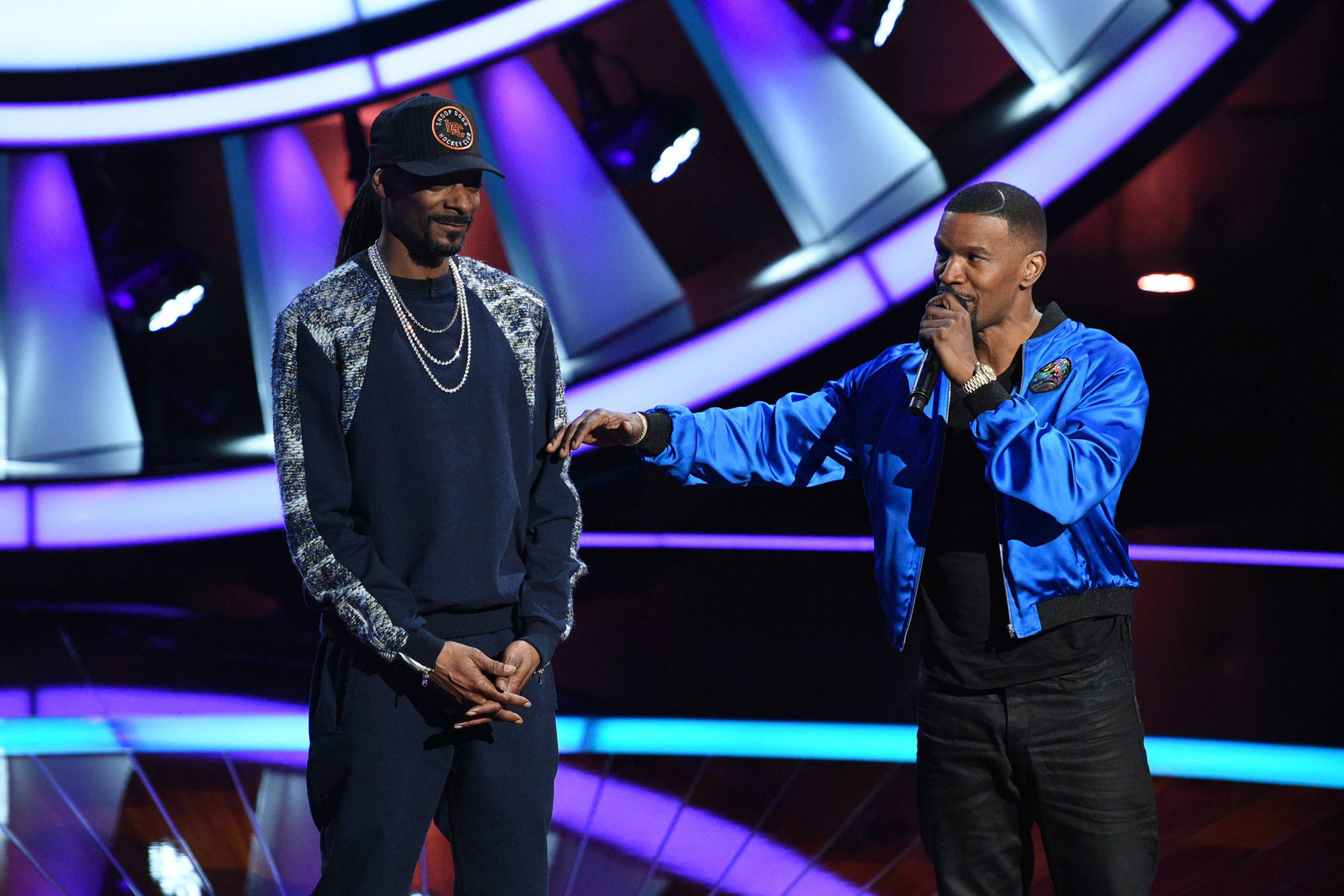 Shazam’s new gameshow ‘Beat Shazam’ with Jamie Foxx sounds like a big deal. Was this actually quite a natural extension from what you do already? Since people have always used Shazam to discover music during TV adverts.

In a way, yes. There has always been a “gamification” quality to Shazam - plus our brand ubiquity and how integral Shazam has been to music discovery. Elsewhere, the stars just aligned - literally and figuratively - including Jamie Foxx’s involvement and that of the creative masterminds who originally pitched us the concept and saw it through completely. We can’t wait for season 2!