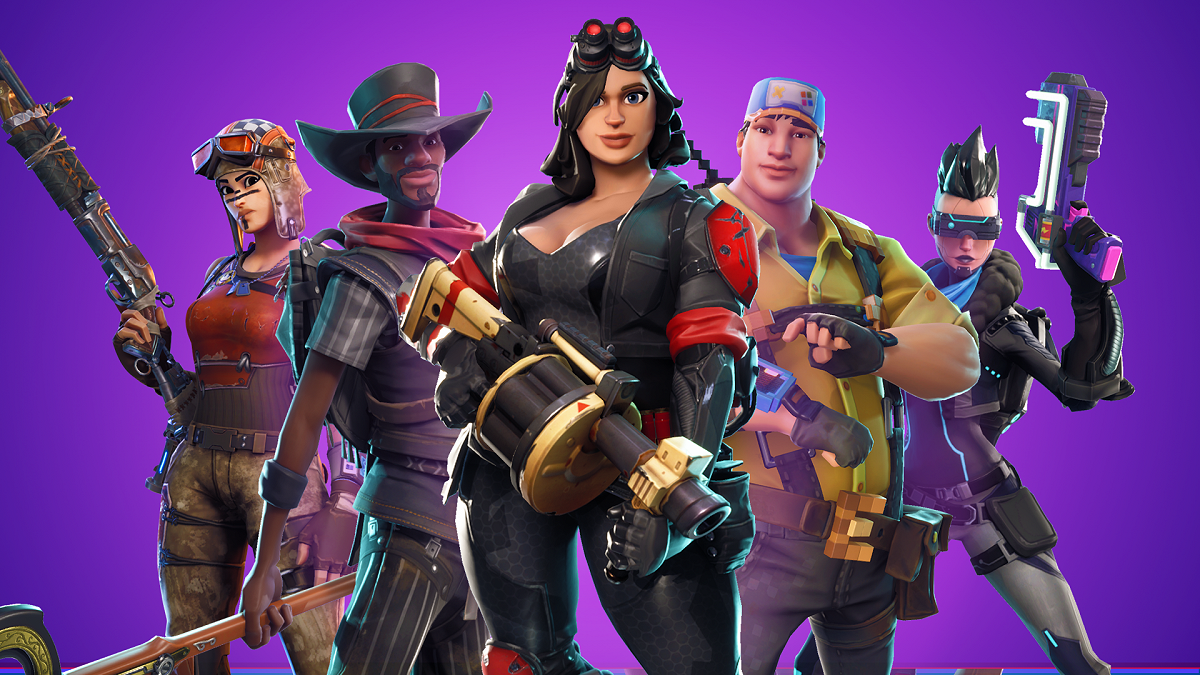 Trends 2019: the Fortnite effect and why it matters

Fortnite, the game that became a global phenomenon in 2018, is radically reshaping the culture of gaming. Here we unpack 5 key reasons why.
Posted on 10th January, 2019 by Giles Fitzgerald

How Music Has Helped Gaming Become a Cultural PhenomenonTrends 2019: the convergence of esports & musicTrends 2019: the Fortnite effect and why it matters2019 Games preview

Unless you’ve been hiding in a bush for the last 18 months, you will have undoubtedly heard of Epic Games flagship title. Bursting onto the scene in 2017 to little fanfare, it now commands an audience of some 125 million players worldwide and saw the games company rake in some $3B in profit in 2018.

To say its successful is an understatement, but there is a deeper shift happening, over and above the lucrative micro-transactions and flossing memes. One that may stop it simply becoming a cultural fad and bring longer term benefit to brands that eagerly want in on the booming gaming sector.

Yep, you heard that right.  On the surface, it may be 100 cartoon players all trying to eliminate each other, but look again and you'll actually see a social hangout that just happens to revolve around a very basic gaming pretext. This well considered article sets it up better than I can here, but the basic concept is that Fortnite is about spectating as much as participation, and that the game ultimately acts as background noise to conversation between friends. It’s a modern interpretation of the skatepark hangout.  In addition, rocking up in the game lobby with a covetable skin is akin to a Millennial posting a smug baby photo on Facebook, both are social status symbols.  In truth, it’s this leaning towards a social network which may be the secret weapon to longevity for Epic’s game of the moment. 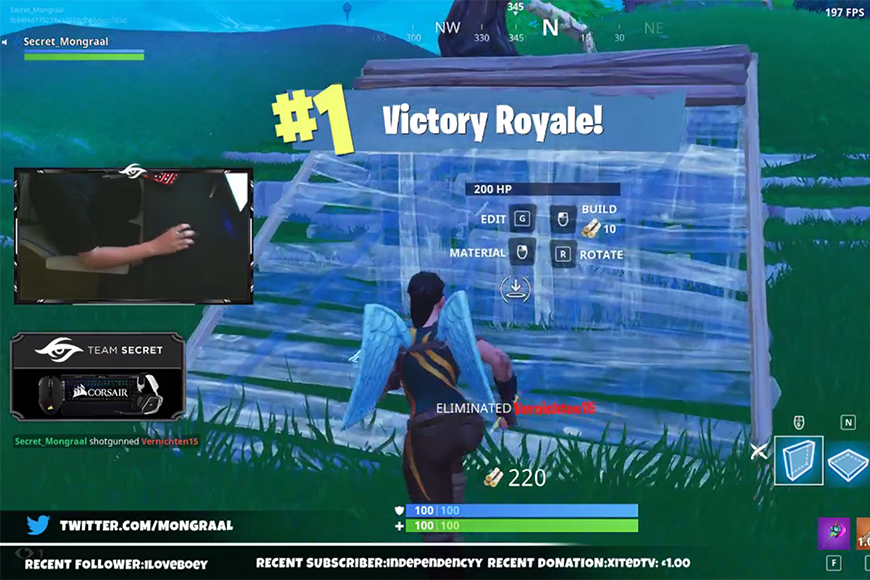 The rapid rise of relatable YouTube and Instagram famous celebrities has given rise to Gen Z believing they can circumnavigate a ‘real job’. However, Fortnite has shortened the gap to fame and fortune even more for today’s youth. Yes, Ninja commands a huge following and is the self-appointed figurehead of the game from an influencer perspective, but it’s the pro-streamers that are closer in age to the game’s target audience (such as Slappie, Mongraal or Darkszy) that really matter here. Take Mongraal, for example. Scooped up into pro Team Secret from his Sidcup bedroom at the age of 13, he is the literal embodiment of the attainable and achievable celebrity lifestyle if you’re prepared to put those gaming hours in.

For his myriad of European viewers, they are watching (and attempting to emulate) a genuine peer as opposed to a celebrity on a pedestal. 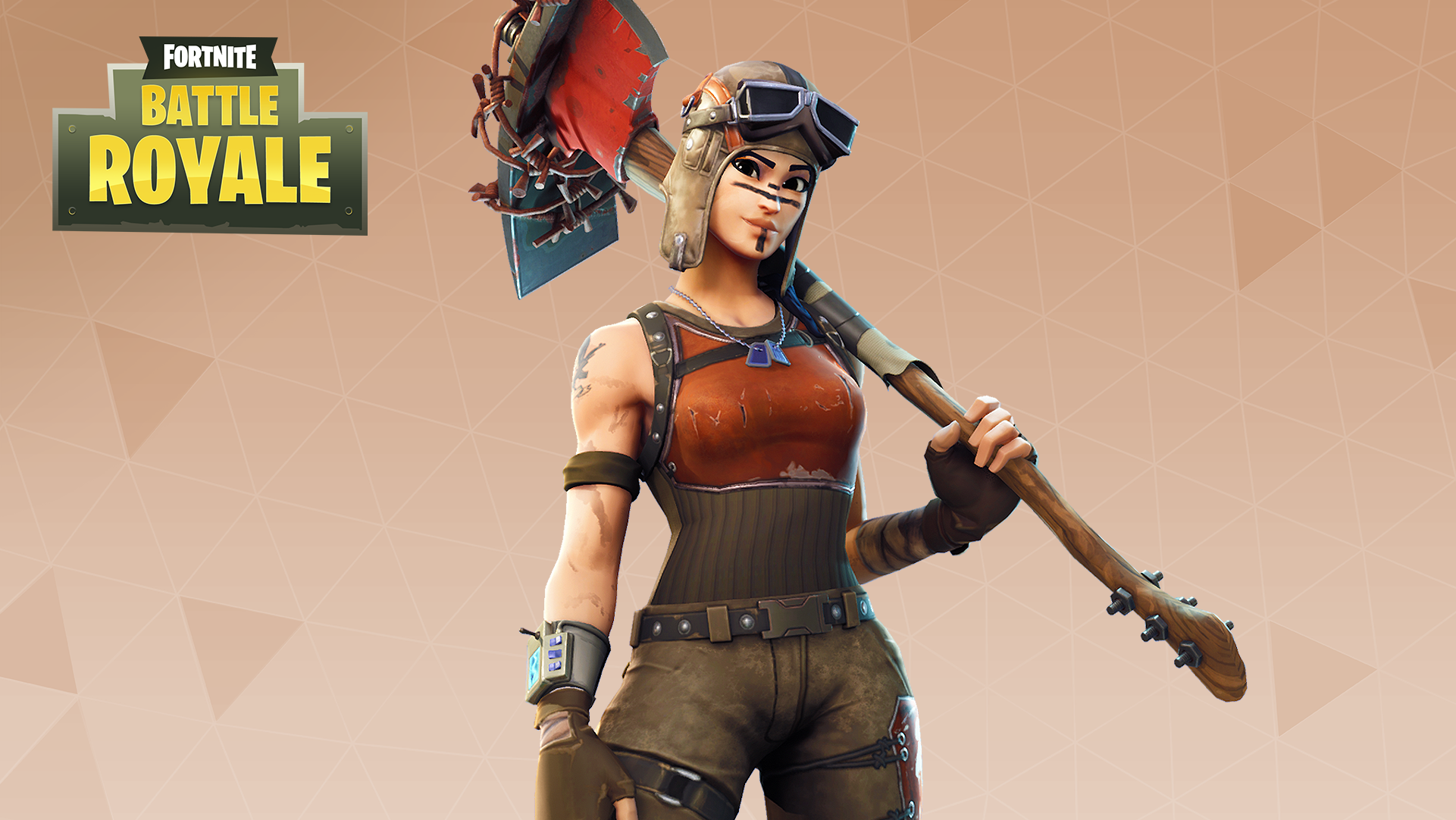 Now it’s fair to say that Fortnite isn’t going to solve gaming’s toxic gender issues on its own, but it has at least made some moves towards a more inclusive and diverse game culture.   The majority of skins feature paired male and female versions. Also, the characters within the game are proactively culturally diverse, with the three most sought after ‘rare/OG’ skins either black or female. In fact, move away from the popular Battle Royale PVP mode to its sister Save the World PVE mode and body image is also quite candidly addressed, with a number of characters sporting a noticeably larger, more inclusive body shape.

Although the game doesn’t explicitly call out the LGBTQ status of any particular skin, it does overall feel like a more gender fluid environment. Associate professor Celia Pearce, a game designer and scholar of games and gender, highlights Fortnite’s nod to ‘a wide variety of gender expression’ in this article, whereby some female characters appear more masculine and male characters can appear more feminine, as a positive move.

4. it's redefining the shooter for Generation A

Gen X had Doom, Millennials had Call of Duty, and the older end of the Gen Z cohort spent much of their pre-adolescence attempting to convince their parents that GTA was “just a driving game” as opposed to a gateway to misogynistic, gender-based, violence.   Fortnite has now radically redefined the concept of the shooter for a whole new generation. There is no blood. No gore. It’s all about “eliminations” as opposed to ‘kills’. It’s essentially 99 vs 1 laser tag. However, the difference between this and say Nintendo’s Splatoon is that it still feels like a comprehensive shooter. It still feels credible as opposed to sanitised. Skill based as opposed to scattergun.

For some, any game with guns is still problematic, but the move away from a potential desire to play 18 rated games by older members of Generation Alpha (those eager 9 yr-olds) can only be a progressive thing.

Despite being almost 18 months into its consumer fronted lifecycle, the game still sports the ‘early access’ moniker on its loading screen. Essentially, it’s still not a finished product and it may pay for it to stay that way permanently. The game currently evolves in a hyper-reactive way, changing its gameplay mechanics and format regularly while actively responding in relative real-time to player criticism. It’s this fluid and organic approach that keeps the pace up, that maintains constant interest. With titles like No Man's Sky (initially all promise and no delivery) already highlighting how a game needs to evolve and grow over time with its audience, the one-stop product delivery for video games will never be the same post Fortnite. 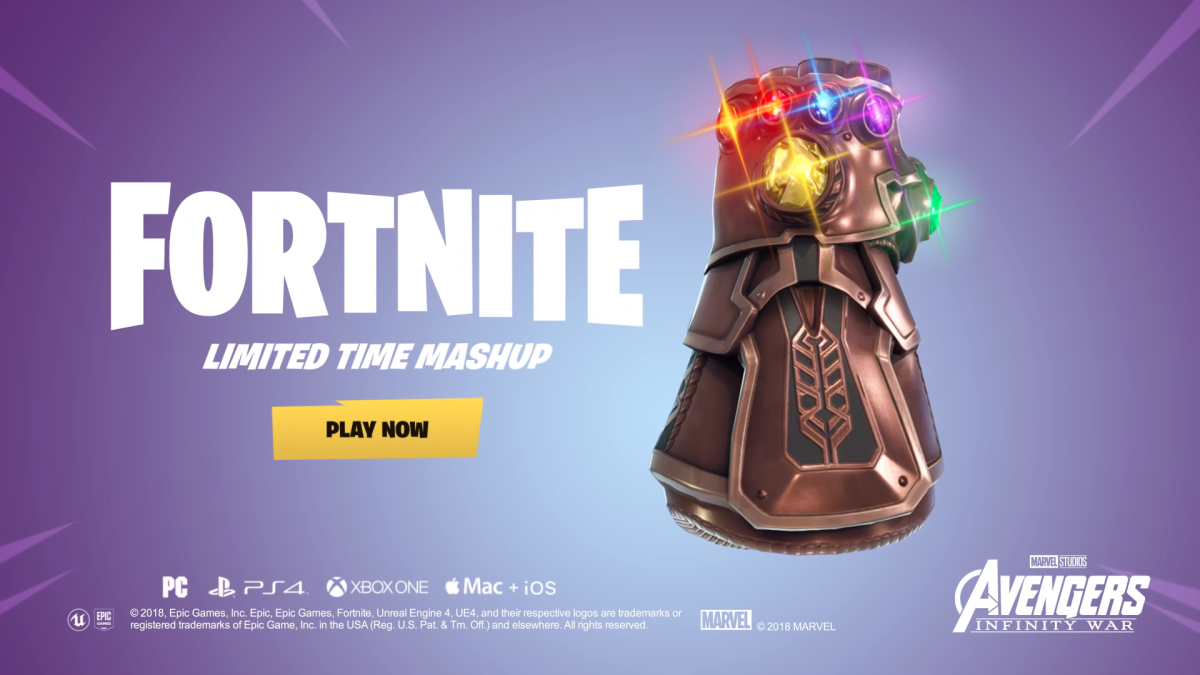 So where can brands play a role?

Brand involvement with Fortnite has been steady yet subdued, as is befitting a game that has spent the last year building a credible product and maintaining an avid and demanding userbase. That’s not to say it hasn’t shown its hand in terms of potential. Brand linked exclusive skins have been a major hit for Twitch Prime, PlayStation, Xbox, Nintendo Switch, Nvidia game cards and, most notably, Samsung. With the rarity factor a huge edge for players in game, we expect this to dial up in 2019.

Other ventures, such as the well-publicised Marvel in-game tie-in and the more recent 20th Century Fox promotion, have shown how the game’s actual mechanics can be utilised for credible collaborative partnerships.

Most notably, the company has only scratched the surface of its esports and associated experiential activation potential, which could open huge doors for broader brand activity through the coming year.

Either way, Fortnite will see both the gaming industry and brands dancing to a new tune in 2019.